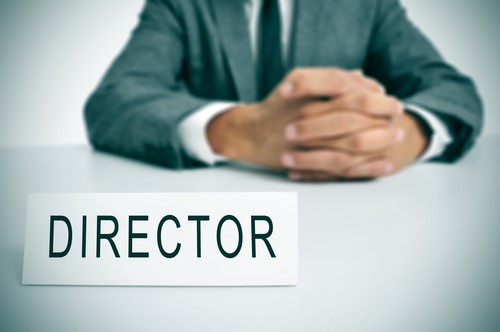 Director banned for 13 years for Bounce Back Loans fraud

The Insolvency Service are beginning to prosecute directors who have used and abused BBLs. Many people are urging the Insolvency Service to issue Compensation Orders to make the directors personally liable for company withdrawals funded by BBLs.
Director, Muneef Ihsan has been banned from acting as a director for 13 years after fraudulently obtaining £150,000 for three companies between 2019 and 2020, Porthart Ltd, Bargain Basement 90 Ltd and Bargains Basement 90 Ltd which were all placed into liquidation in September 2020.
Ihsan opened a separate bank account for each company with the hope of securing three £50,000 Bounce Back Loans despite there being no evidence that any of the companies ever traded.
It was found that the Covid-19 support had not been used to the benefit of the companies.
Subsequently, the Insolvency Service launched an investigation into Ihsan’s actions finding that withdrawals had been made from all three companies’ bank accounts amounting to £24,342. It was also discovered that Ihsan had transferred the remainder of the Bounce Back Loan monies to companies controlled by ‘close friend’ Mahir Towid Ul Haque, alongside other third parties.
Ul Haque was banned for 6 years; they may not, directly or indirectly, be involved with the management, promotion or formation of a company without court approval.

HMRC are wise to fraudulent behaviour with regards to Covid-19 related financial assistance and have set up a special division to investigate fraudulent Furlough (CJRS) and Self Employed Income Support (SEISS) claims.
With time quickly running out, businesses should review their claims for errors and seek professional assistance in availing themselves of HMRC’s mitigation policies.
HMRC has up to five years to investigate and has confirmed that it is already reviewing more than 5,700 claims. HMRC will also be conducting spot checks, as well as responding to whistleblowing complaints.
HMRC has received thousands of reports of questionable support payment claims. It continues to encourage the reporting of these by including links on HMRC CJRS-related webpages that enable people to report abuse.
Examples of such abuse include backdating claims, asking employees to continue to work or help out at work, claiming for ex-employees, claiming for sick employees or those on parental leave, and failing to pass on the full furlough payments to employees.

Torevell Dent advises that penalties can be significantly reduced by making a voluntary disclosure to HMRC of any irregularities, even if the disclosure is after the time limits set. It is, therefore, critical that businesses in receipt of CJRS (furlough) payments and any other form of pandemic-related government support now review any claims they have made to ensure they have acted in compliance with all the rules and can evidence this with a clear audit trail. Positions originally adopted and decisions made may, despite genuine interpretation of the rules, be found to be wrong when judged against later guidance and understanding.

If you require any assistance please call us and ask for our tax partner.